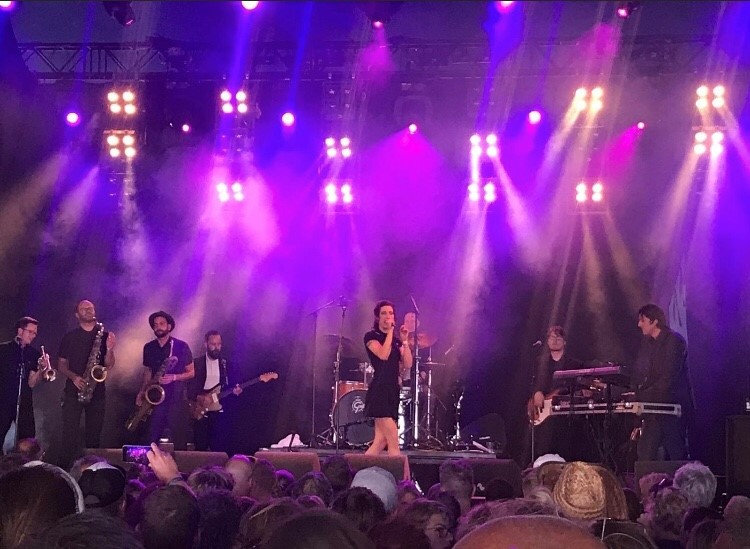 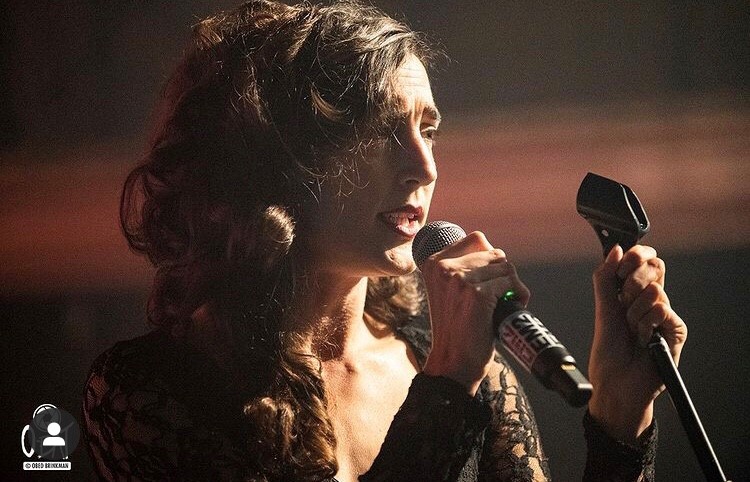 „Amy Jade Winehouse was an English singer-songwriter, known for her deep vocals
and her eclectic mix of musical genres, including soul, rhythm and blues, jazz, ska and
reggae.“

Featuring Ms Wallace, The Originators bring a musical ode to one of the most
legendary singers of the last decades. Led by band leader Chris van der Meer, the
musicians take on the role of the singer with the iconic ‚beehive‘ haircut: Amy
Winehouse.

The English jazz and soul singer Amy Winehouse became known with her album ‚Back
to Black‘ which contained hit singles such as ‚Rehab‘ and ‚Back To Black‘. She
collaborated with Mark Ronson, among others, which gave her the big hit ‚Valerie‘.

Band leader Chris van der Meer was in 2015 asked to pay tribute to the legendary
singer and found Renske “Ms Wallace” de Boer to be the perfect interpreter of Amy’s
repertoire.

Under the guidance of The Originators, the charismatic front woman breathed new life
into the songs and a rock-solid set was put down. After rave reactions and especially
the fun that the repertoire brought the band, a sequel was inevitable.